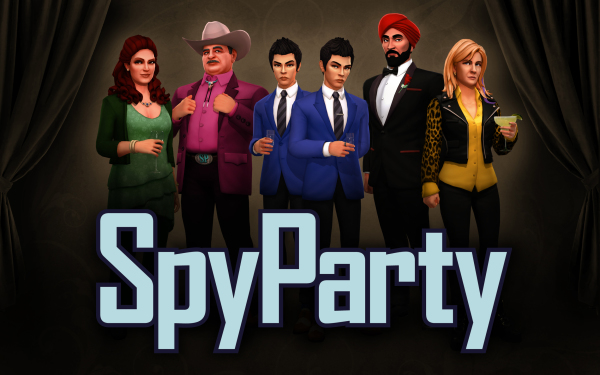 For those who missed the accompanying Q-and-A, here are some pertinent details: