This build involved a lot of weird and specialty parts: the bricks on Balcony are so prominent as to constitute a key feature of the design, so regular red Lego bricks wouldn’t cut it. Luckily, Lego makes masonry-style bricks. There are also improvised glasses on the end table and simulated throw pillows on the two-toned couches. My favorite bit is that the five large window frames are actually jail cell bars painted black. 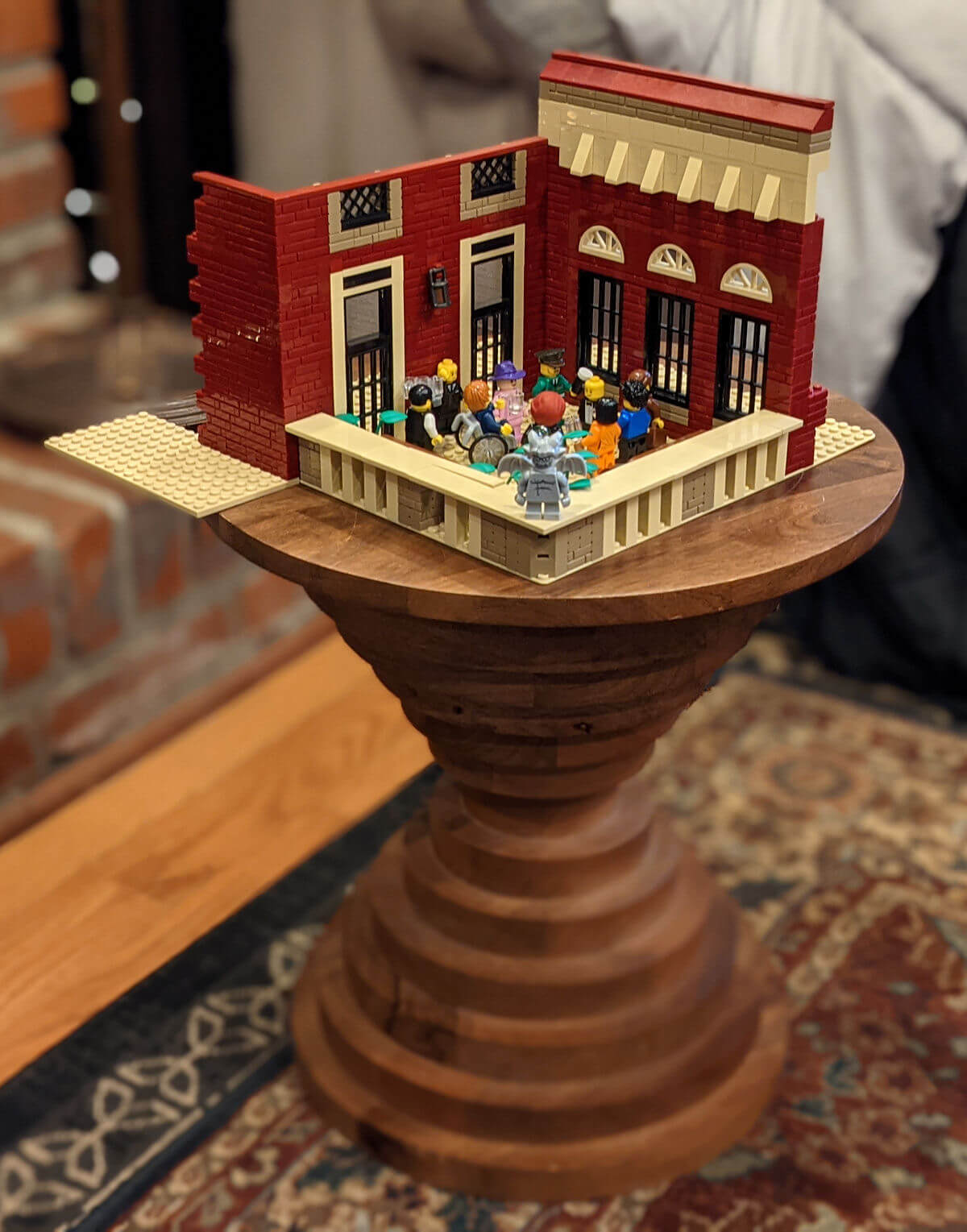 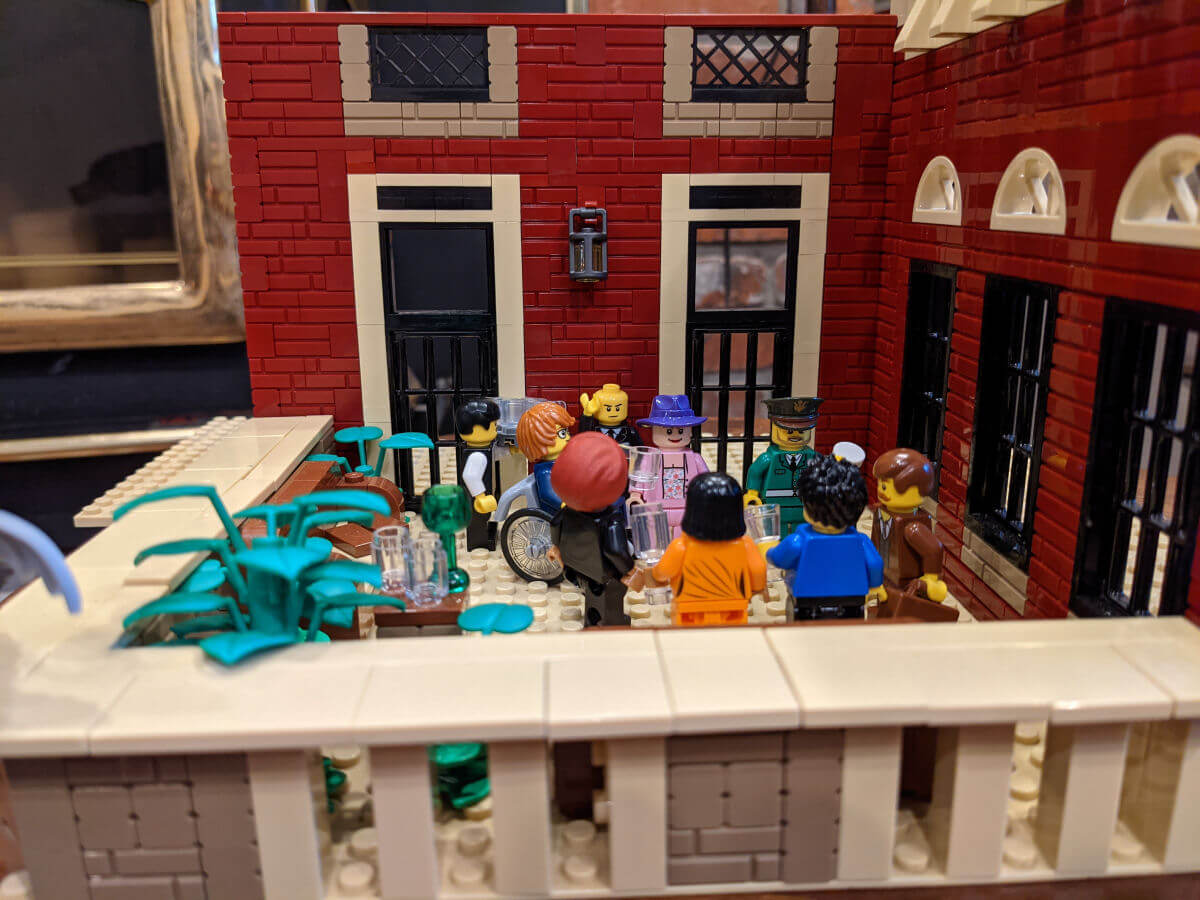 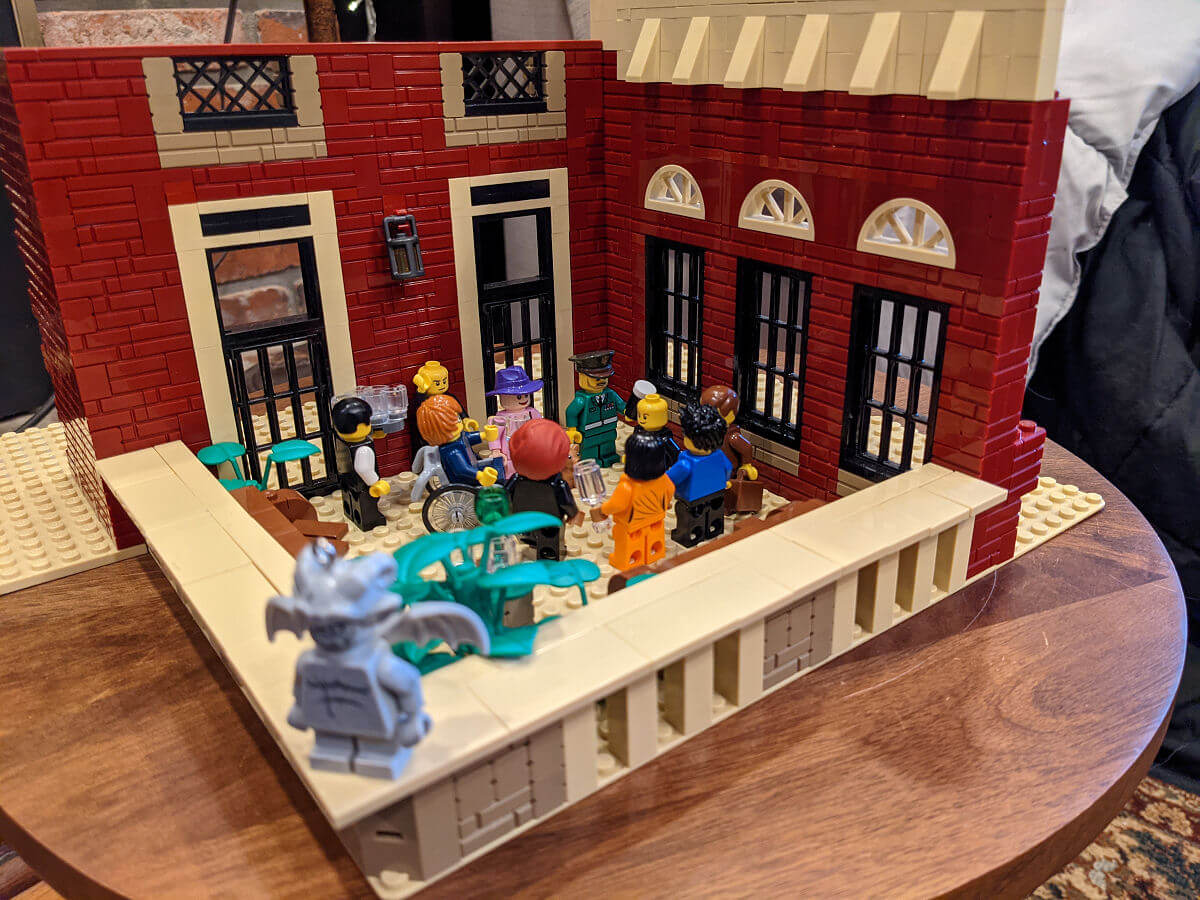 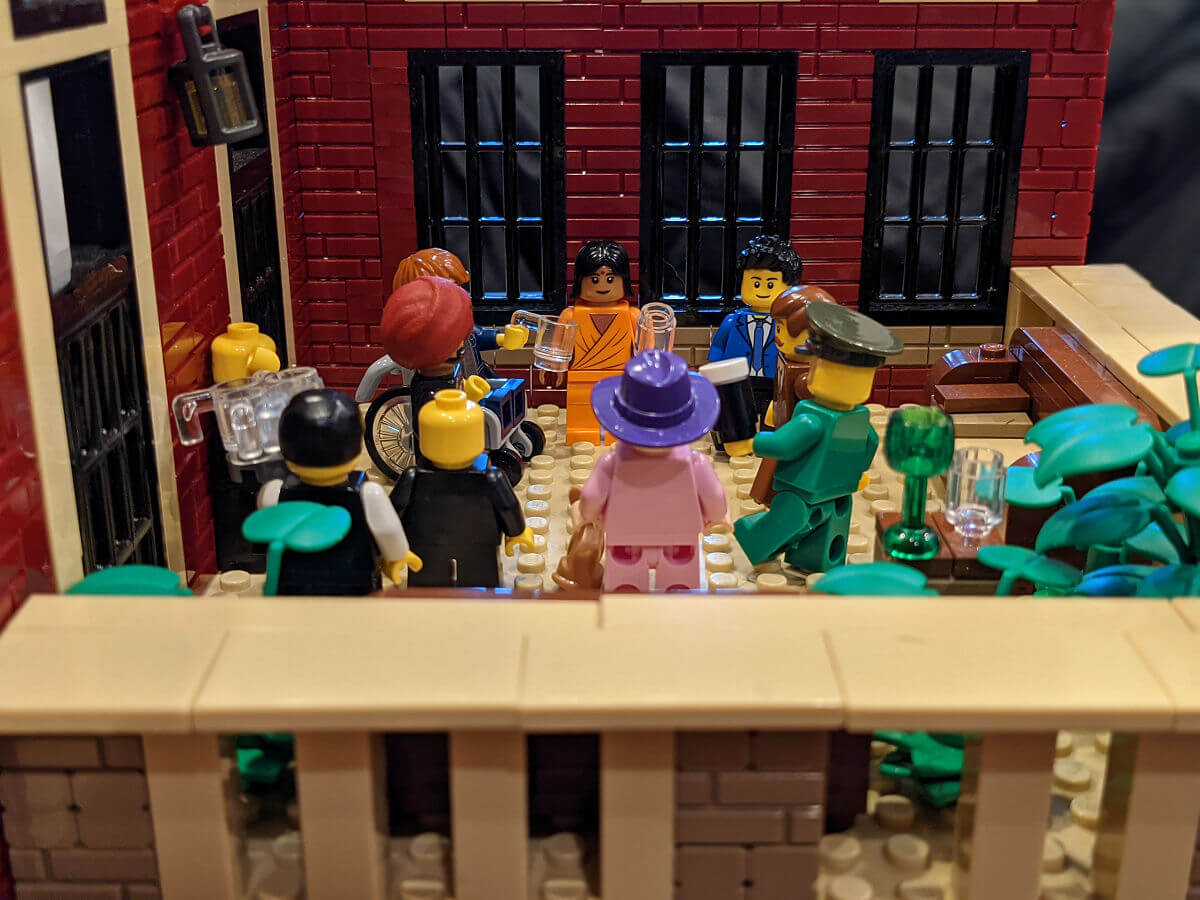 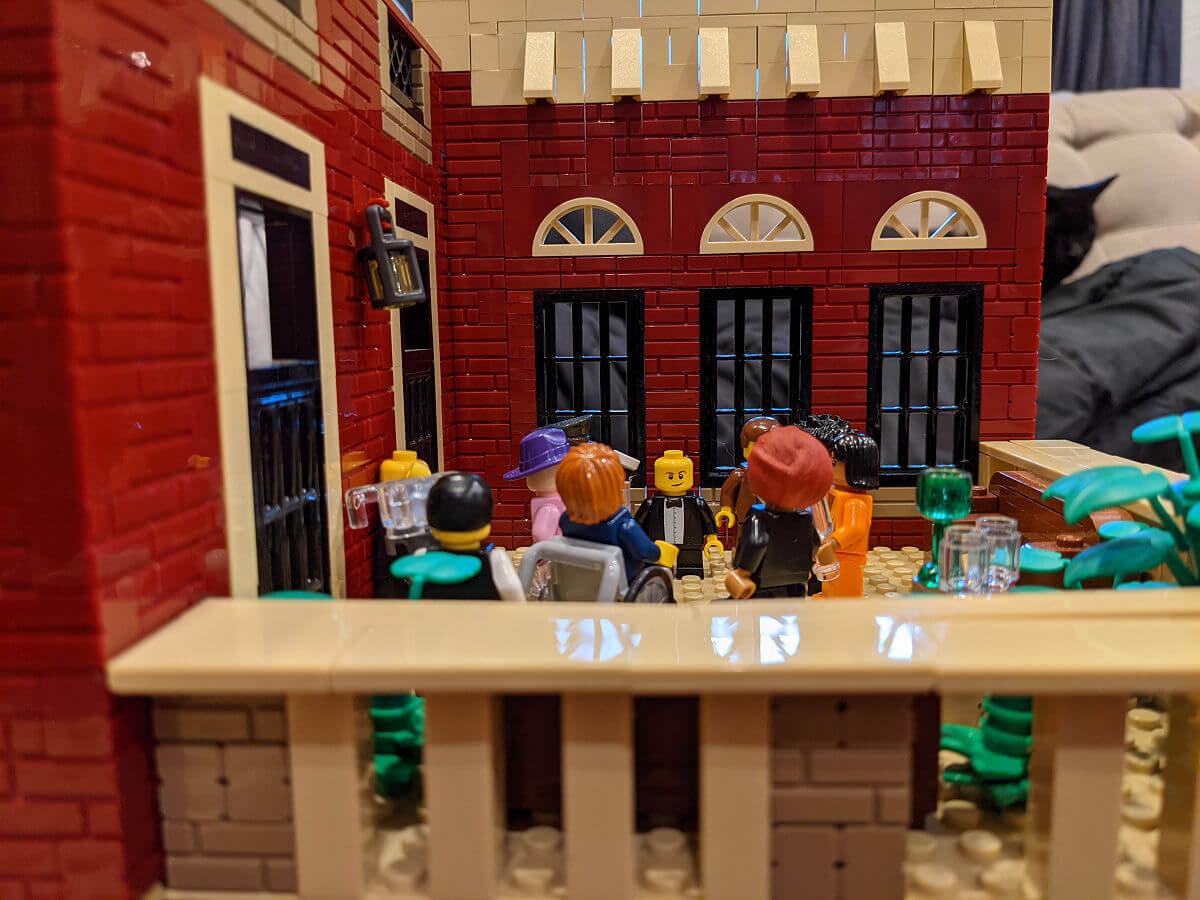 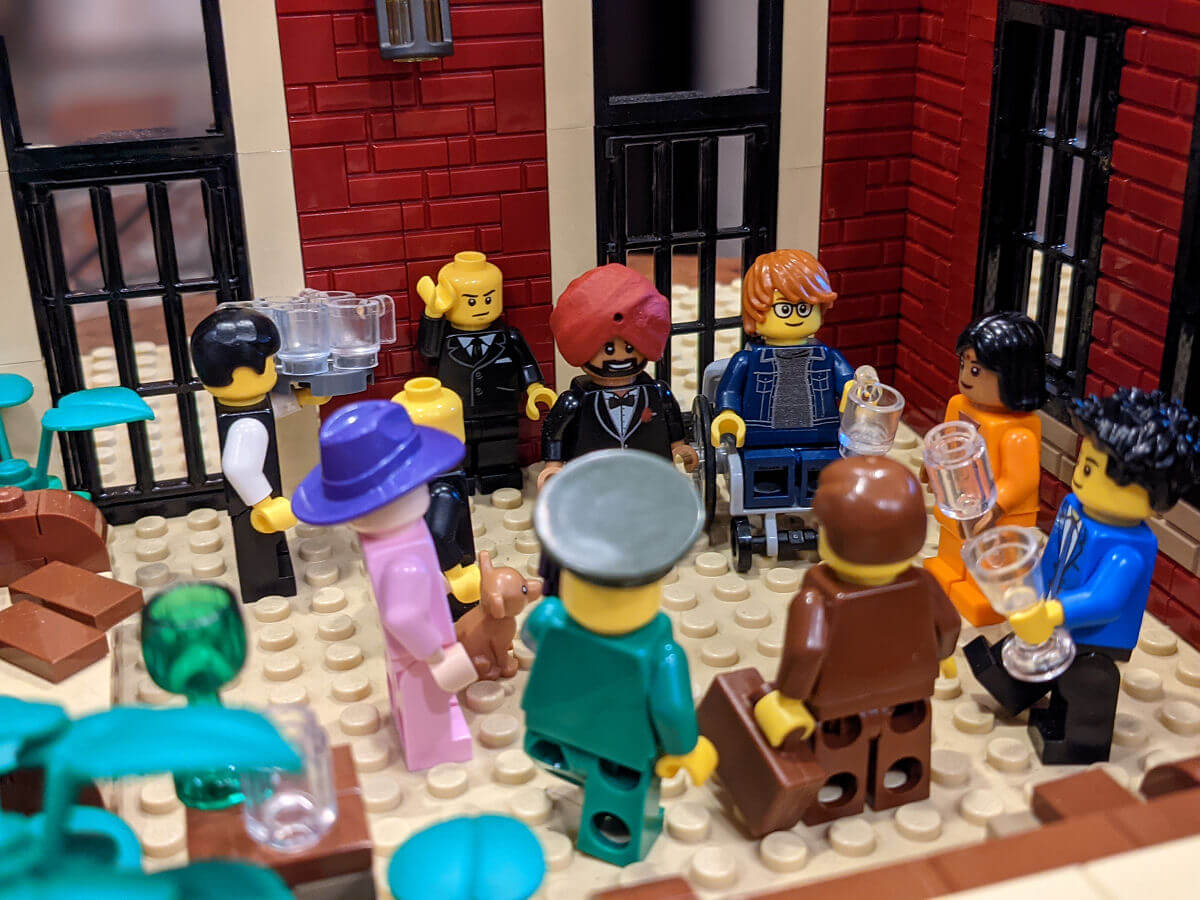 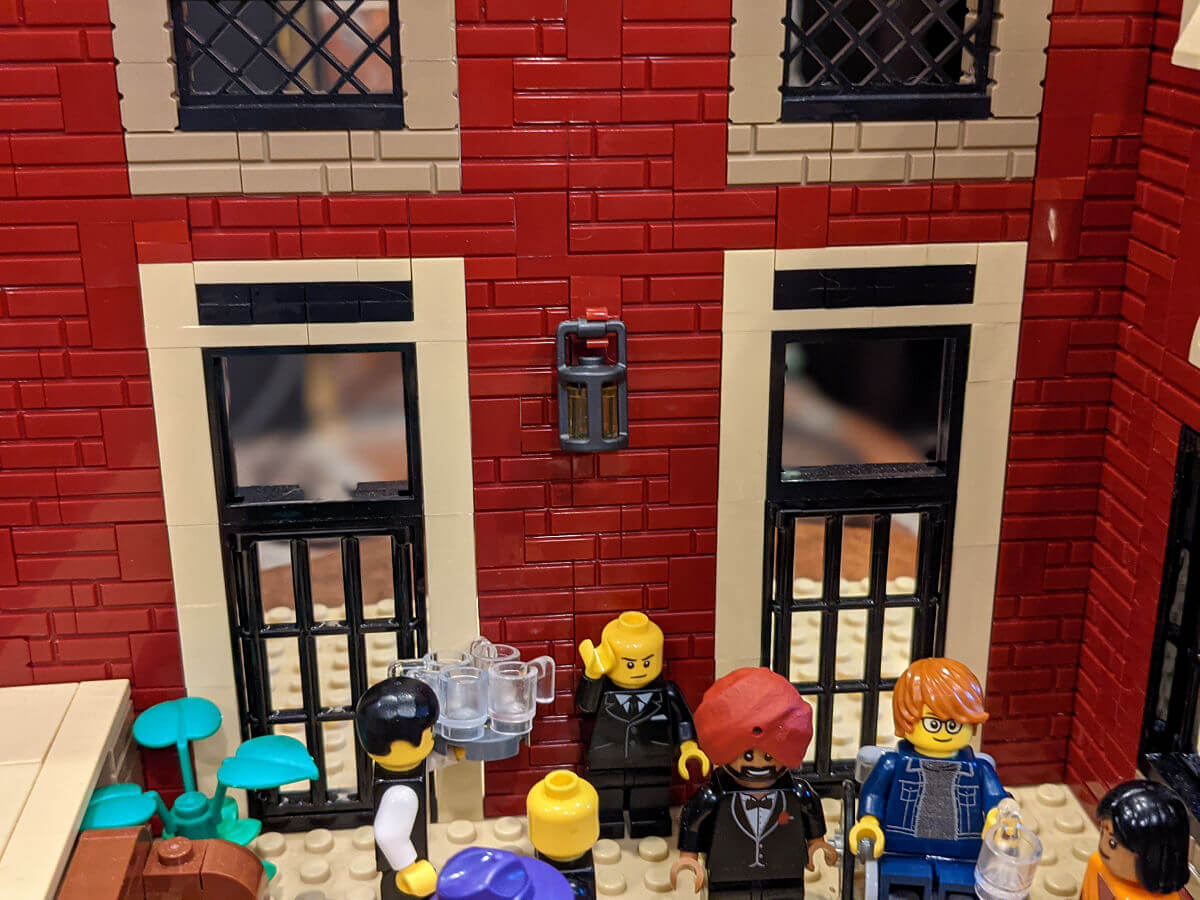 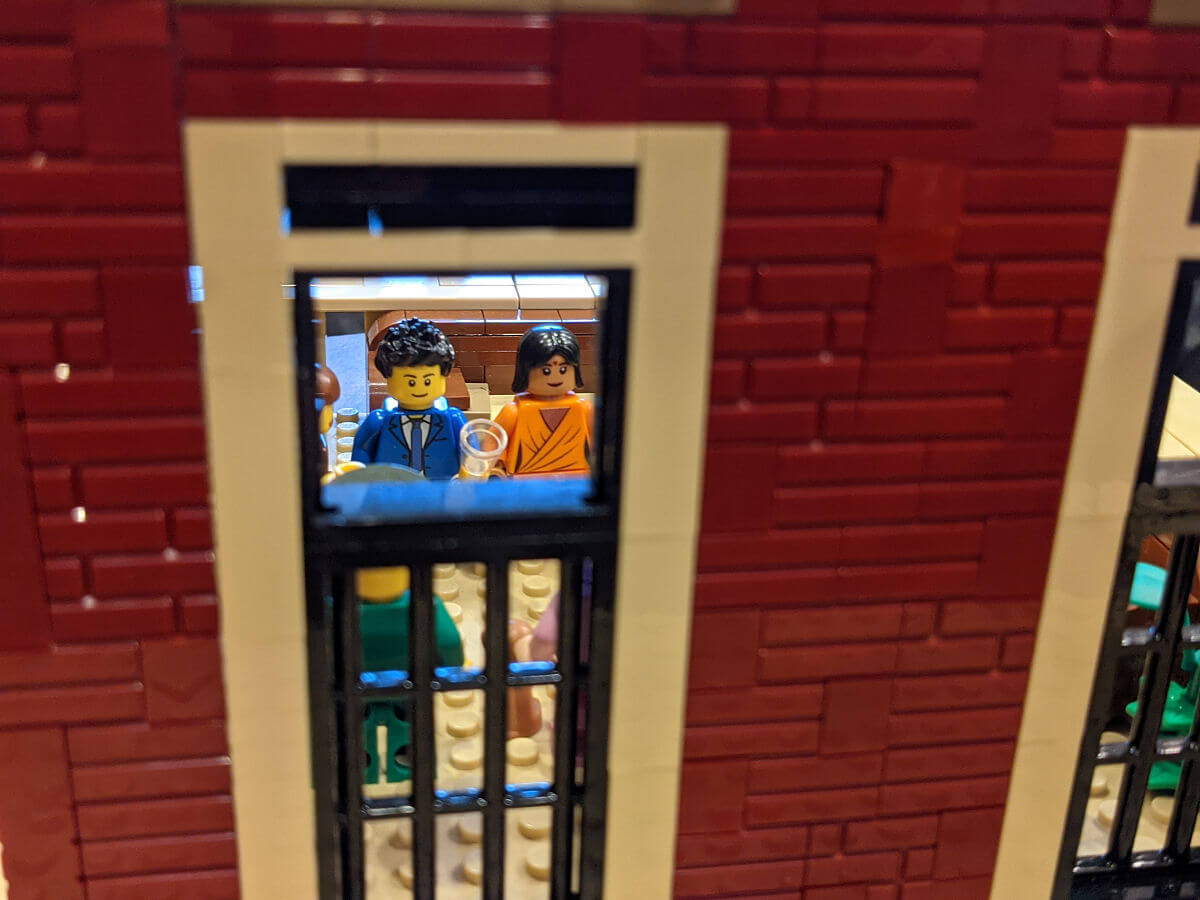 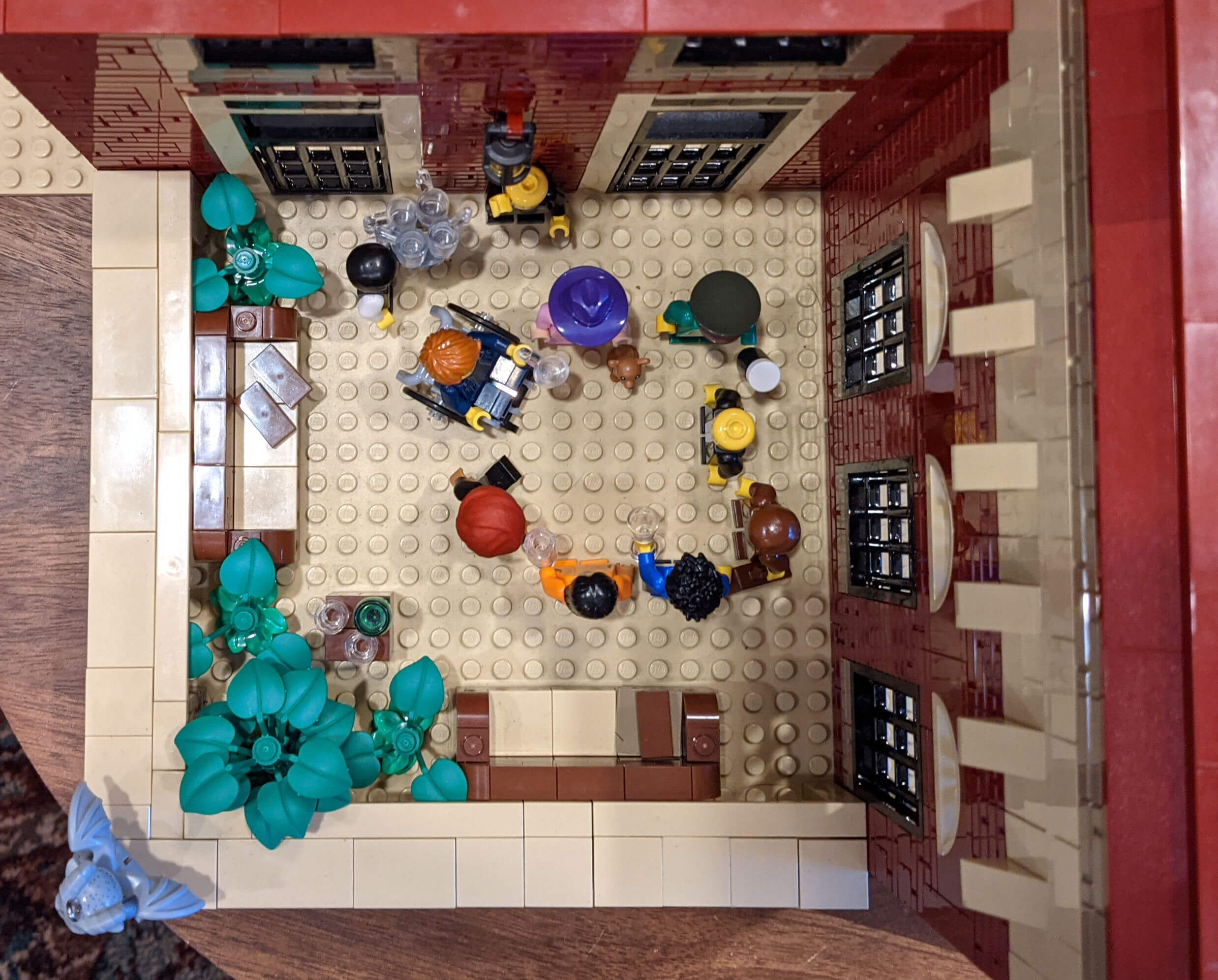 For the characters, I tried to include some of the most popular (and memed) choices as a starting point, and ultimately settled on the ones I was able to match the best. You’ll notice Taft has a briefcase (even in Lego, he’s the Ambassador) and Queen has her dog (the closest I could find to whatever terrier mix she has in-game), though her hat wasn’t available in pink. Sikh’s turban had to be painted (ditto the rose on his lapel), too, but I think they came out looking great. The number of available options is truly amazing, from customizing the number of General’s medals, to Orange Sari’s bindi. 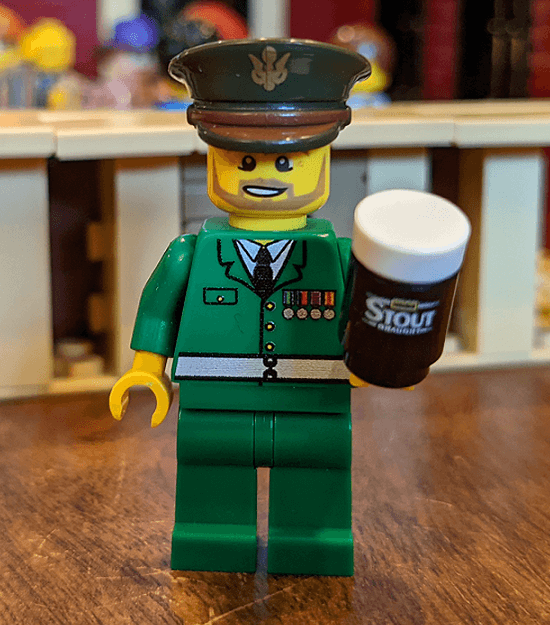 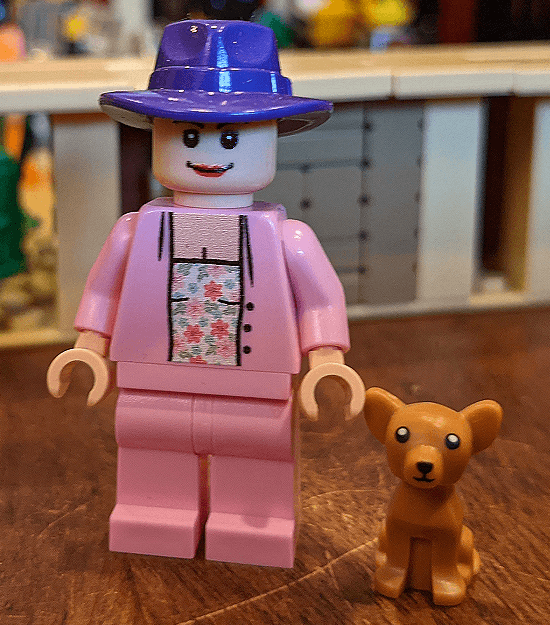 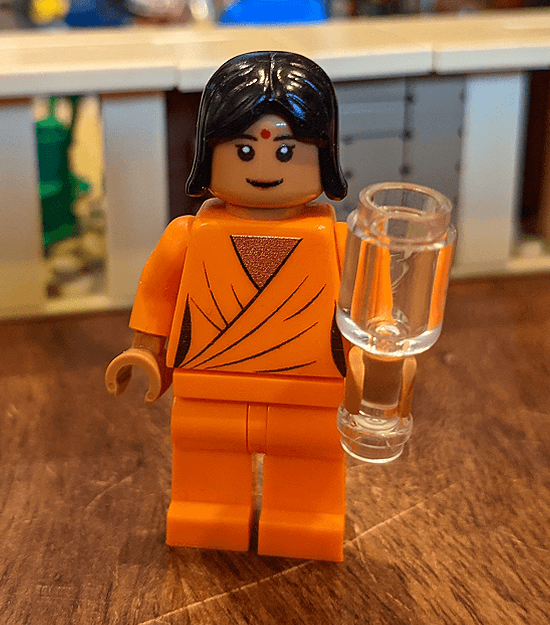 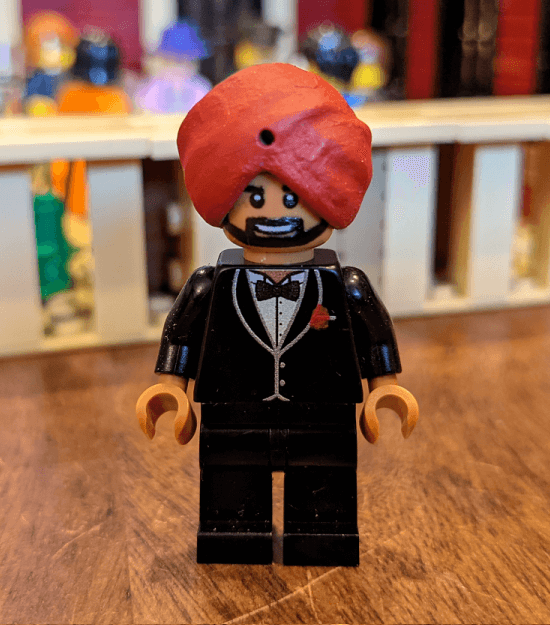 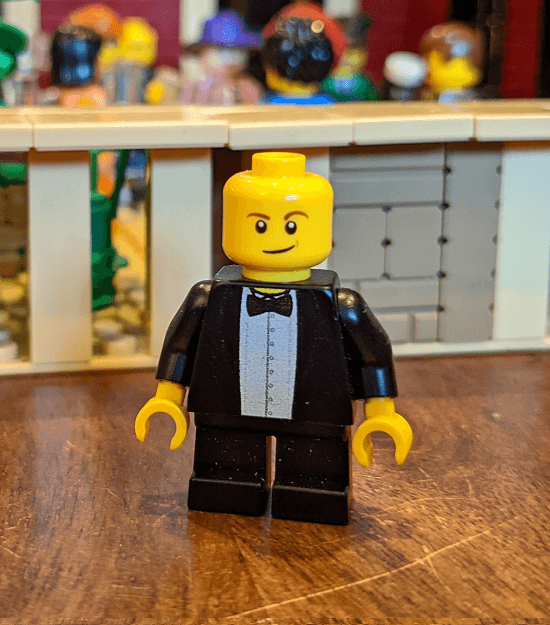 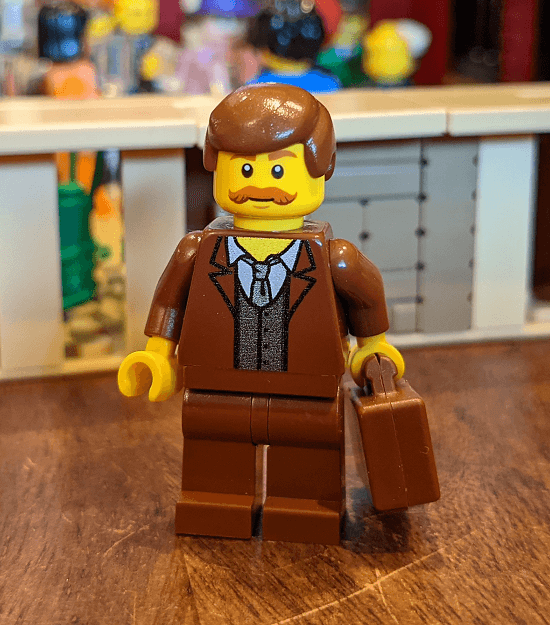 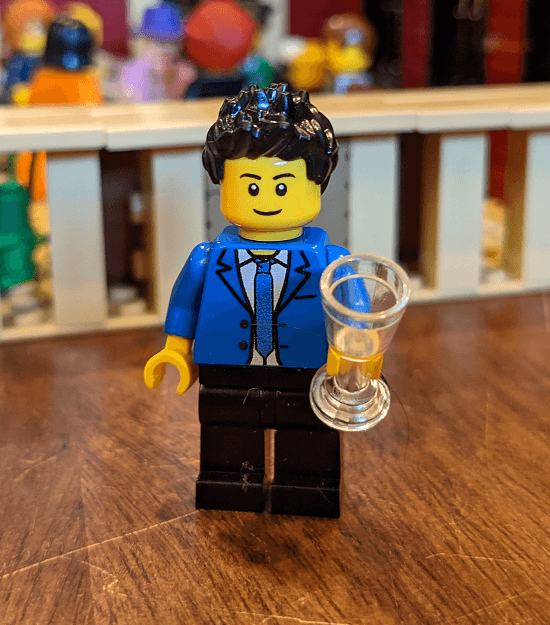 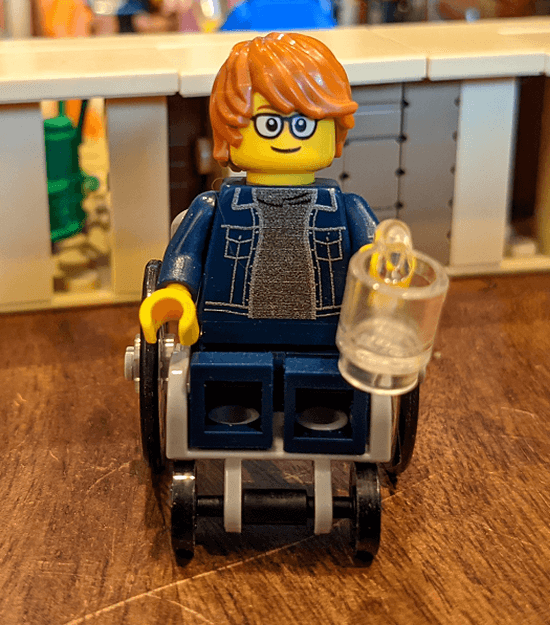 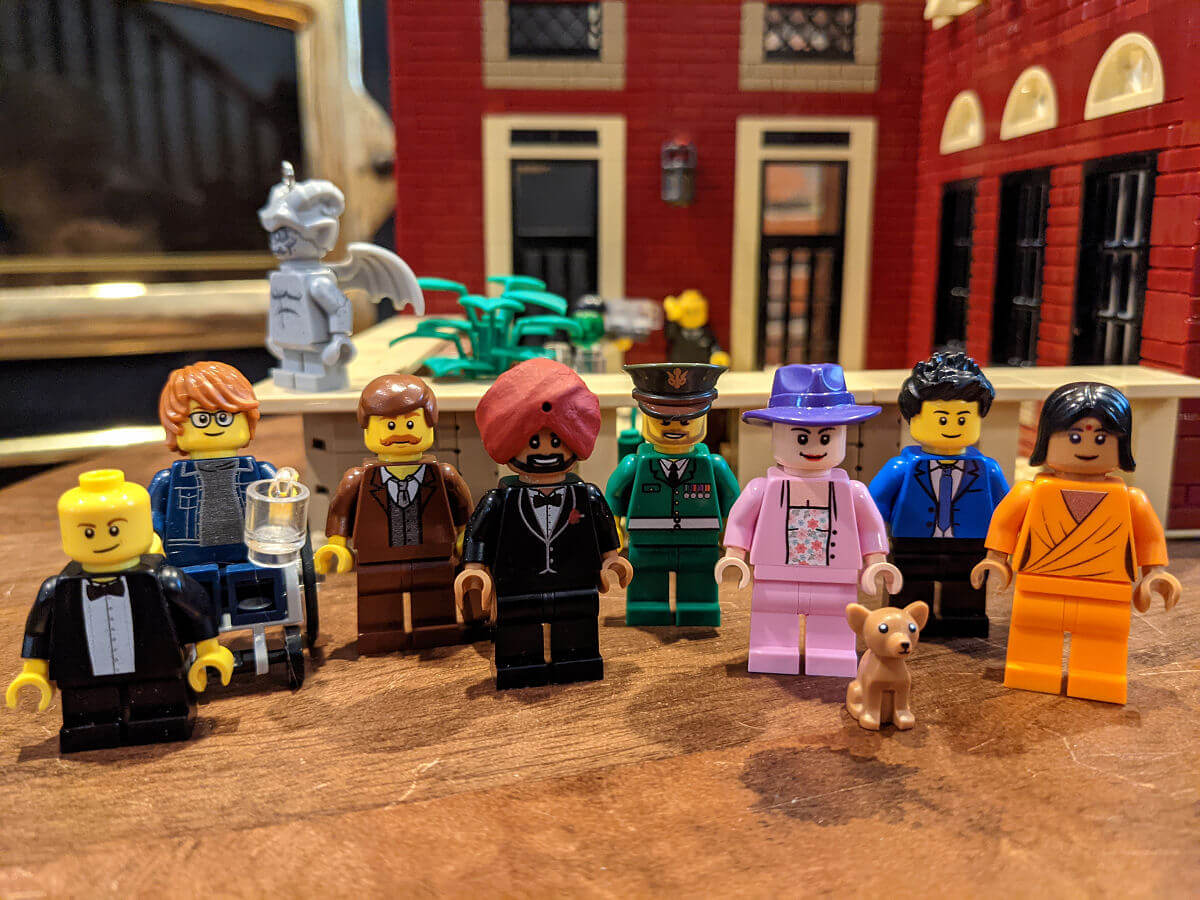