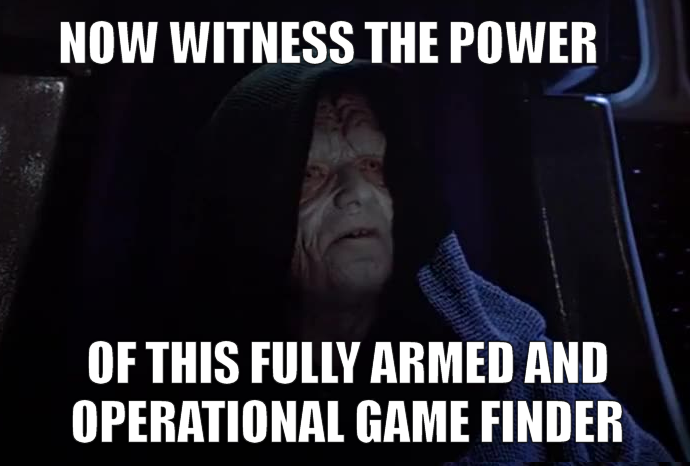 Several of the most significant leaps forward in data collection in this release were made possible by TripleAgent, the OCR-based replay timeline parsing method developed by Calvin Schoolidge. A huge thanks to Calvin for his tireless and generous work. Here’s some of the new things you can do:

There are going to be a fair number of incremental tweaks and design polishes before the next major version, so stay tuned.