More still image tsumego puzzles (click here for a brief explanation of the term “tsumego.”), this time created by Kmars133. Per usual, it is possible to identify the spy in each of these images, sometimes through very subtle details. Enjoy! 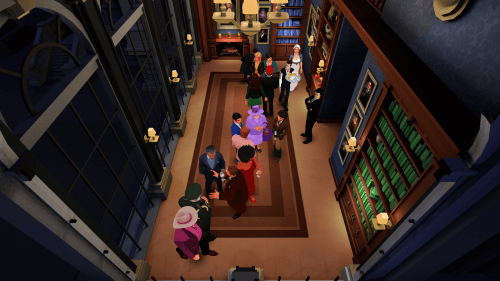 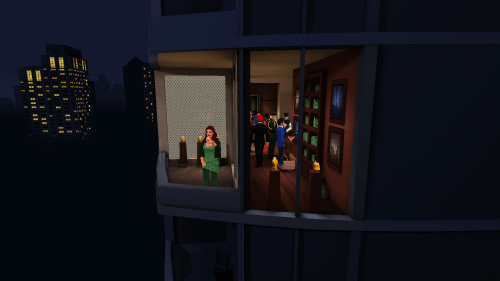 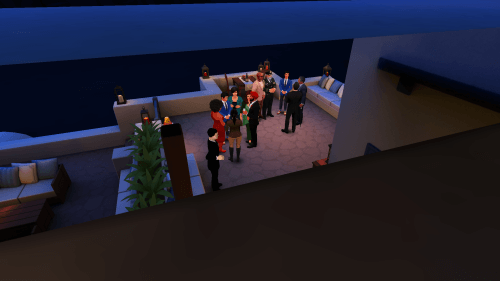 END_OF_DOCUMENT_TOKEN_TO_BE_REPLACED

Almost exactly a year ago, abearRAWR graced us with a set of still image tsumego puzzles. Now, 373 days later, he’s given us a half dozen more.

You should be able to spot the spy in each of these images, though the giveaway may be extremely subtle and/or involve detailed game knowledge. Good luck! Oh, and click here for a brief explanation of the term “tsumego.” 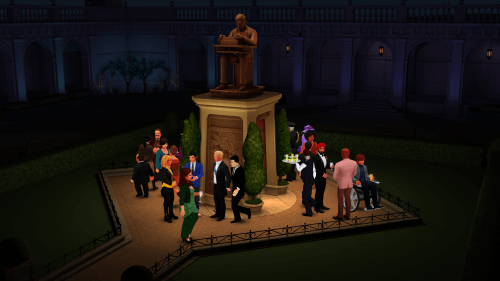 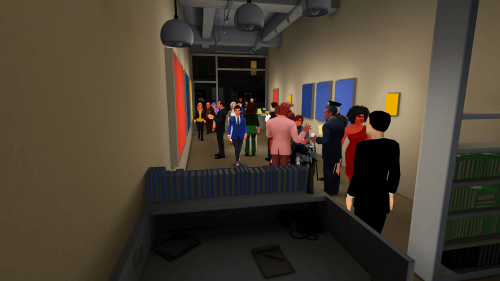 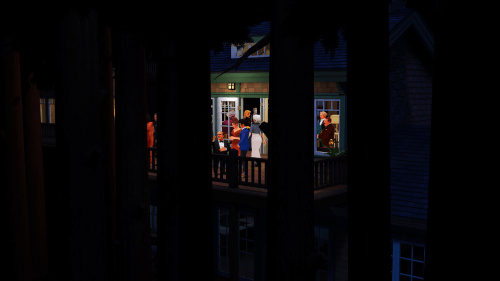 END_OF_DOCUMENT_TOKEN_TO_BE_REPLACED

Hints vary in quality and how much they reveal, but are mostly meant to help. Gender reveals the gender of the spy, so it should be about a 50% cut in possible suspects each time (casts were selected randomly).

The first five are “easier.” All 12 are courtesy of abearRAWR, who also created the first set of still image puzzles. 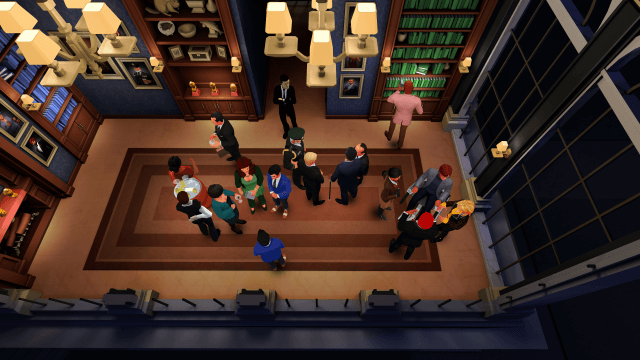 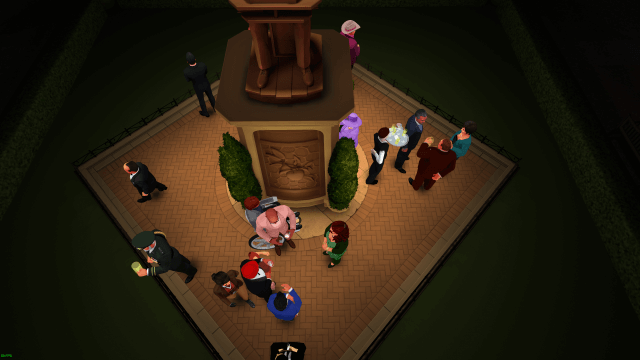 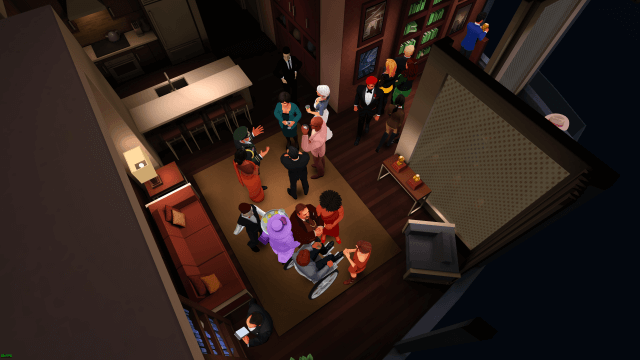 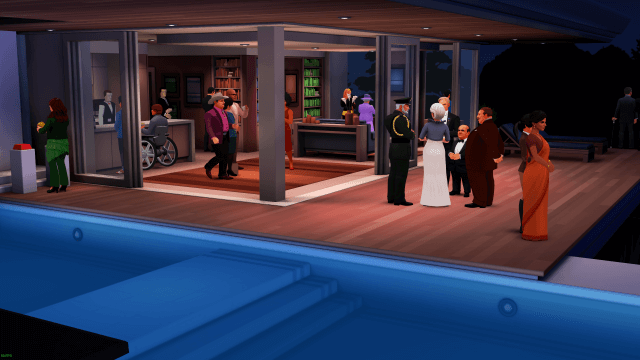 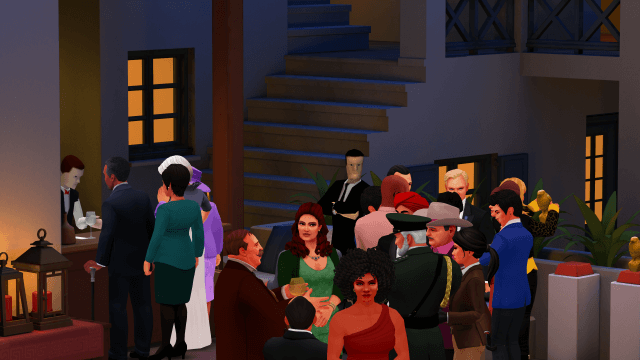 END_OF_DOCUMENT_TOKEN_TO_BE_REPLACED

We gave you a short break after abearRAWR’s still image puzzles, and now we’re back with three more video entries from Plastikqs. Answers coming next week. Enjoy!

END_OF_DOCUMENT_TOKEN_TO_BE_REPLACED

As a small change of pace from the last couple of weeks, we present these still image puzzles created by abearRAWR. As with the video puzzles of the previous weeks, you should be able to spot the spy in all of them, though in some cases the giveaway is extremely subtle. The last one, in particular, requires some outside-the-box thinking. You can (and probably should) click on each to bring up a larger version. Good luck, and good hunting: 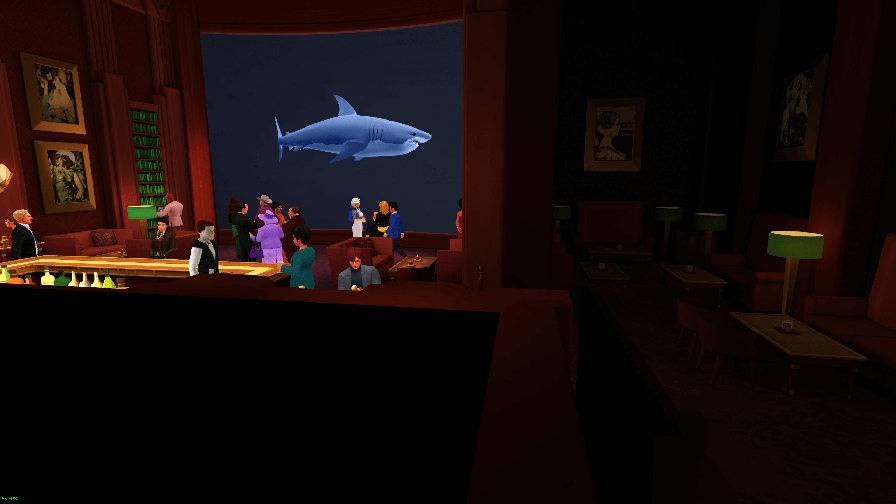 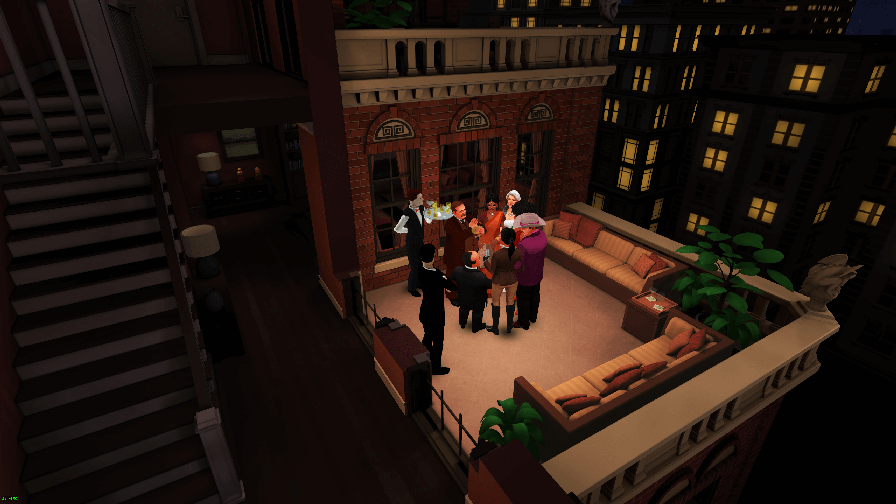 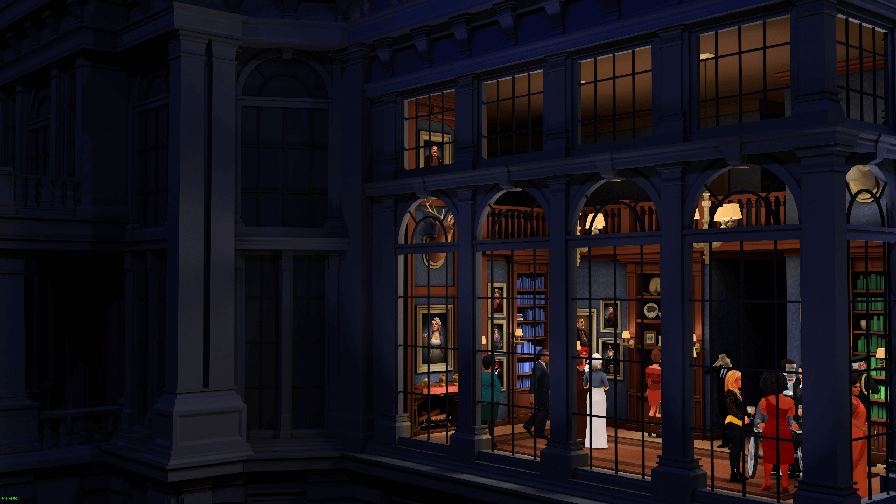 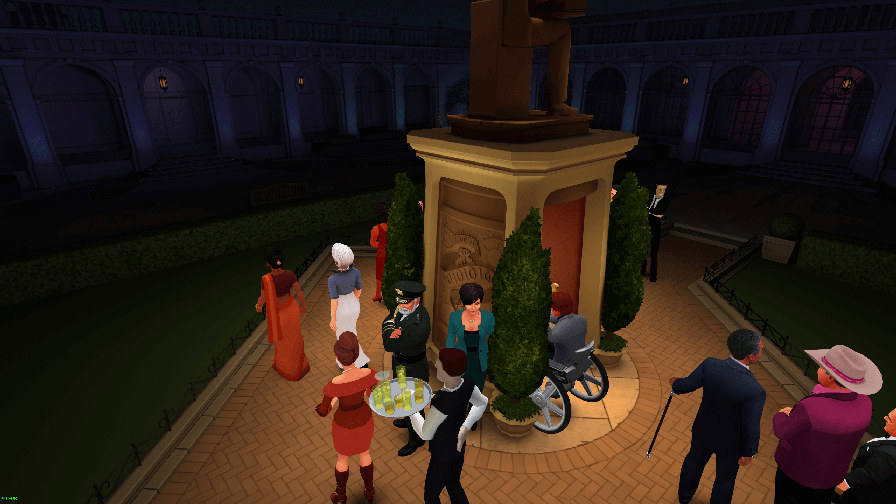 END_OF_DOCUMENT_TOKEN_TO_BE_REPLACED

It’s Monday, so that means more SpyParty Tsumego puzzles! These three new entries are, again, courtesy of Plastikqs, and you may have noticed a gradual increase in difficulty. Enjoy, and good luck!

END_OF_DOCUMENT_TOKEN_TO_BE_REPLACED

After the great response last week, Plastikqs is back with three more puzzles for you to devour. We don’t know what’s easy or hard any more, so the difficulty labels have been removed this time; you can decide between yourselves how they should be ranked!

Thank you to everyone for giving their suggestions for future puzzles; they’ll appear eventually, so you’ll be able to see if you get tricked by your own ideas.

END_OF_DOCUMENT_TOKEN_TO_BE_REPLACED

Tsumego is a term used in the game Go to describe small puzzles which focus on whether a group of stones are “alive” or “dead” (captured). With that in mind, Plastikqs presents a new series of small SpyParty tsumego puzzles.

Each clip is about 30 seconds long, and there are no markers or identifiers present. However, the Spy is in there somewhere, and will do something that only a Spy would. If you find yourself saying “well, I guess the spy might do that,” you haven’t yet found the solution. When you find the solution, you’ll know.

These are arranged in what we expect will be ascending order of difficulty, and the solutions will be posted the following week along with three new puzzles. Enjoy!

END_OF_DOCUMENT_TOKEN_TO_BE_REPLACED

For five years, I’ve been keeping a secret.

Keeping a secret is always a little fun. You get to feel special. You get the satisfaction of knowing something interesting that other people don’t. In discovering the Next Big Thing while it’s still Next and not yet Big. But it’s not sustainable, because a bigger, better part of you wants to share it. The fun of a secret lies in knowing you’ll get to reveal it someday.

Today is that day.

A couple of years ago, I flew to Seattle to volunteer at the SpyParty booth for PAX West. Afterwards, I wrote an essay about the game and its community called Shaking the Hand of Someone You’ve Shot, in which I said the following:

“…this game of bite-sized espionage is too strange and refreshing to merely enjoy: it has to be shared.”

This idea is partly literal: SpyParty is a multiplayer game, after all. Every game is different, and every game is shared with someone else. It is, to use a word you’ll almost never see in video game writing, intimate. Does intimacy scale?

That’s the test, both for the game itself and the community: what happens when a close-knit group, where everyone knows each other, opens its doors to the rest of the world.

Today, SpyParty will be on Steam. We don’t know what happens next, we just know that it’s next. The secret is out. Tell everyone.

How SpyParty Trains the Most Fundamental Human Skill

Watching Dr. Jordan Peterson’s lectures on Personality and Maps of Meaning has been incredibly enriching, and as a result I’ve been thinking about what makes games meaningful. When Peterson describes the state of mind where one is engaged in something meaningful, it sounds nearly identical to the state of having fun: you lose track of time, are completely invested in what you are doing, and all the suffering in your life seems to fade away. I believe that what makes a game feel fun is exactly the same as what makes any other activity feel meaningful.

Your brain is attuned to identify meaningful activities. Experiencing a good drama, whether in the medium of video, literature, or music, feels meaningful because those dramas provide you with patterns of action that you can utilize in your own life. When you see someone in a good movie deal with a problem that is facing them, that provides you with a possible pattern of action that you can carry out should you ever face a similar problem in your own life. This is also what happens when we ask each other “How was your day?” We aren’t looking for a scientific answer detailing every muscle movement from the time you woke up; we’re looking for a narrative where you came across a problem and were able to overcome that problem, and we want to know how you dealt with the problem because it provides us with strategies for our own lives.

I believe that games feel meaningful for the same reasons that reading a good book or watching a good movie feel meaningful: they train you to better face problems in your life.
END_OF_DOCUMENT_TOKEN_TO_BE_REPLACED